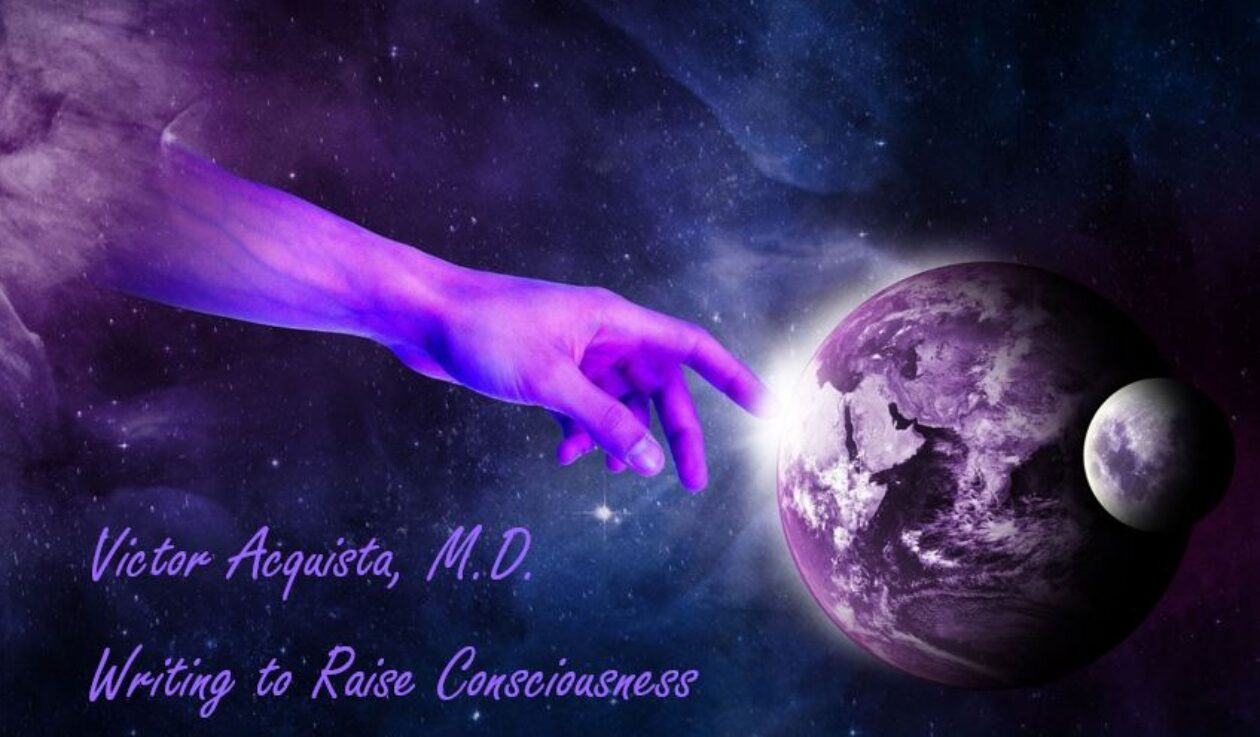 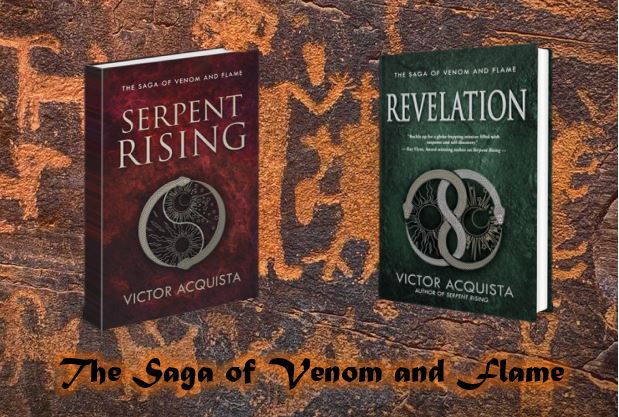 Serena Mendez is haunted and she is hunted…

… Haunted by trauma—terrified and scarred as a young child, when a secret initiation into an ancient order of Lightbringers went horribly wrong. Unaware of the power latent in her blood, she is haunted by a life out of sync with her true identity. At twenty-one, she is abrasive, jobless, in debt, and addicted to sedatives.

… Hunted by an enemy—a clandestine Brotherhood that has enslaved humanity to advance a hidden agenda of domination and control. This ruthless Brotherhood has battled the Luminarian Sects for millennia. Those serving truth and light opposed these dark forces. In return they were persecuted, burned as witches, suppressed and nearly defeated by the powers of darkness.

But the flame was not extinguished.

To unleash her latent power, Serena journeys to six continents where she uncovers the truth of who she is, and what she must do. A warrior stirs, a Lightbringer. She is Serena Mendez. She is awakening. She is a Candelaria.

Serpent Rising is a story of unfulfilled destiny, transformation, and courage to embrace the truth.

The War of the Two Serpents continues in Book Two, Revelation, as Serena and her few allies fight to prevent a mounting apocalypse of death and destruction orchestrated to establish a New World Order.

Serena has completed her Circle Training and is now a fully realized Candelaria in accord with her genetic heritage. But she is a warrior without a weapon. She must learn how to harness the power within her voice. In the Canary Islands, seven mysterious messages are stitched within the robes adorning the Virgin of Candelaria. They have never been deciphered. Uncovering the significance of these messages holds the key to survival in this thrilling race to unlock a secret that will forever change humankind.

Rich in mythology and mysticism, The Saga of Venom and Flame details the battle between truth and falsehood, light and darkness, between the masters of mind control, and the brave warriors who oppose them.

Saga of Venom and Flame Book One